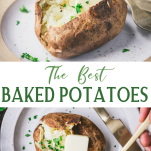 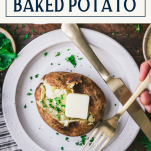 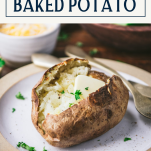 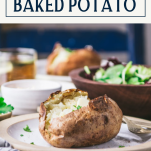 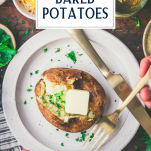 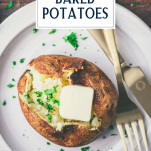 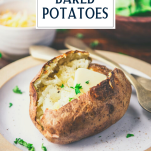 Learn how to make baked potatoes in the oven with all of the best tips and tricks! Customize this classic easy side dish with any of your favorite toppings — butter, sour cream, cheese, chives, or bacon — anything goes. The foolproof baked potato recipe yields a crispy outside and a fluffy inside. Serve them alongside steak, grilled chicken, meatloaf, pot roast, pulled pork, and more!

How to Make Baked Potatoes

A baked potato in oven sounds like a fairly simple task, right? If you’ve ever had a crunchy, under-baked spud or a soggy, mushy version of this dish, then you probably understand the importance of learning how to make baked potatoes that come out perfectly every time!

The goal is an evenly-cooked potato with a crispy exterior (but not too charred), and a tender, fluffy interior (but not too mushy). With a few important tricks borrowed from Cook’s Illustrated magazine, this easy baked potato recipe always gives you the foolproof results that you’re looking for.

The Best Potato for a Baked Potato in Oven

Russet potatoes (sometimes called “Idaho potatoes”) make the best baked potatoes! These potatoes have a thick skin, which gets nice and crispy in the oven. Russets also has a high starch content, which creates a dry, fluffy interior.

What temperature for Baked Potatoes?

You can really bake potatoes at almost any oven temperature — from 350°F to 450°F — and anywhere in between. I’ve tested many different recipes, and have landed on the Cook’s Illustrated recommendation for a hot 450°F oven. This gives the potatoes that great dry, fluffy, and soft interior and an incredibly crispy skin.

Do I need to Wrap the Potatoes in Foil?

This is just a quick overview of the ingredients that you’ll need for the best baked potato recipe. As always, specific measurements and complete cooking instructions are included in the printable recipe box at the bottom of the post.

How to Bake a Potato

Here I’ll show you the step-by-step process for how to make the perfect baked potato. Again, this unique method of dipping the potatoes in salt water, and then brushing them with oil at the end, comes from the scientific chefs at Cook’s Illustrated. It’s truly the best baked potato recipe!

Love a loaded baked potato? Pile on these toppings:

What to Serve with Baked Potatoes

There are so many delicious entrees that go well with baked potatoes. Here are a few options to get you started:

How to Bake a Potato in the Microwave

While it’s definitely the fastest way to cook a potato, the microwave is not my preferred method for “baking” potatoes. First, the microwave cooks foods unevenly. Second, rapidly heating the potato yields a dense, gummy interior. All of that said, you can certainly use this quick method for a weeknight emergency!

To do so, prepare the potatoes by scrubbing and pricking them with a fork. Place one potato on a microwave-safe plate and cook on HIGH for 5 minutes. Turn the potato over and microwave for 3-5 more minutes, or until tender inside. Repeat with remaining potatoes. Do not use foil if you’re baking potatoes in the microwave.

Leftover baked potatoes will keep in an airtight container in the refrigerator for 3-4 days. To reheat the potatoes, place on a baking sheet and warm in a 350°F oven for about 20 minutes.

Allow the potatoes to cool completely, wrap individually with plastic wrap and foil, and freeze for up to 1 month. To reheat the potatoes directly from the freezer, unwrap the potatoes, place on a baking sheet, and tent loosely with foil. Warm the frozen potatoes in a 425°F oven for 35 to 45 minutes. If the skin isn’t crisping back up, remove the foil during the final few minutes.

How to Enjoy Leftovers 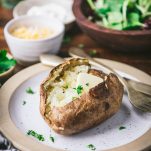 This recipe was originally published in September, 2020. It was updated in June, 2022. 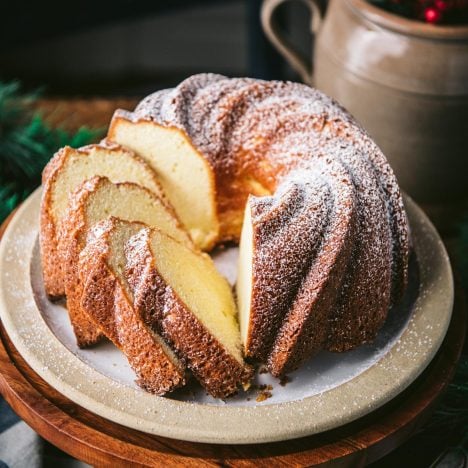 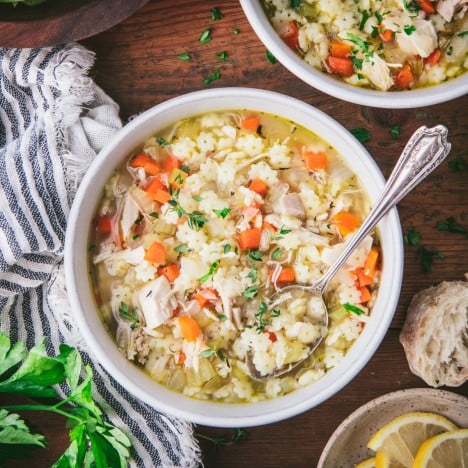 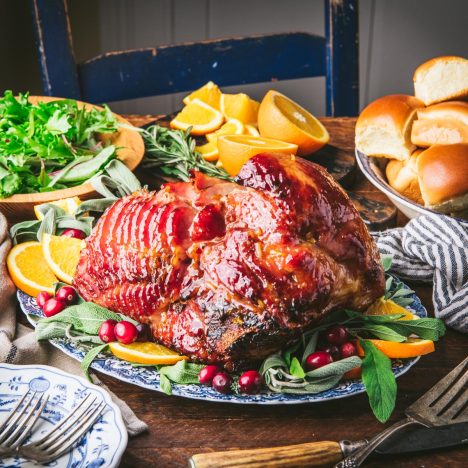 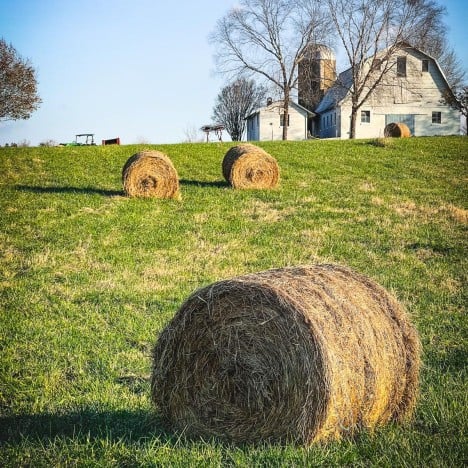