4.95 from 20 votes
Jump to RecipeJump to VideoLeave a ReviewPin Recipe 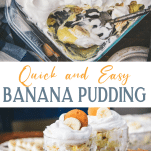 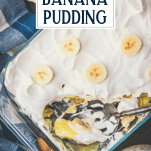 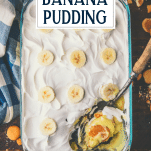 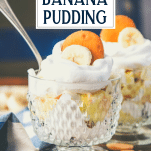 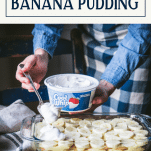 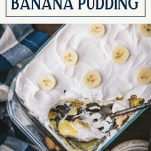 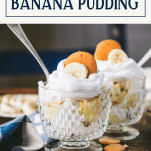 This quick and easy Banana Pudding just might be the perfect dessert! The no-bake treat requires only 5 ingredients and 15 minutes of prep for a cool, creamy, sweet treat that you can assemble in advance. With Nilla wafers, Jello instant pudding, ripe bananas, and Cool Whip, this semi homemade banana pudding recipe is ideal for those days when you don’t want to spend hours in the kitchen!

The quick, semi-homemade recipe originally comes from my friend Linda, who served it for a picnic when her grown son came back home to visit. She wanted a menu that she could prepare in advance (to avoid any last-minute kitchen stress while guests were around), so she offered country ham biscuits, potato salad, deviled eggs, and this no bake banana pudding for dessert. Sounds like the perfect menu for casual entertaining, right?!

Best of all, this semi homemade recipe takes advantage of plenty of shortcuts — from Jell-O instant pudding to Nabisco Nilla Wafer cookies and Cool Whip topping. You don’t have to make a custard from scratch or whip up your own meringue. Instead, the quick dessert comes together in about 15 minutes…and always disappears fast!

This is just a quick overview of the simple ingredients that you’ll need to prepare the easy homemade banana pudding. As always, specific measurements and complete instructions are included in the printable recipe box at the bottom of the post.

How to Make Banana Pudding

I’m not kidding when I say that this no-bake recipe is quick and easy! Unlike classic Southern banana pudding recipes, there’s no need to use an electric mixer to beat whipping cream until stiff peaks form; no need to stress over made-from-scratch meringue; and no need to stir custard in a saucepan on the stovetop. Once your ingredients are ready, it’s just a matter of assembling the dessert and sticking it in the refrigerator!

How to Keep Banana Pudding from Getting Watery

Since you’re using Jell-O instant vanilla pudding mix and Cool Whip in this no-bake recipe (rather than a homemade custard and meringue), you’ll find that the dish holds up really well in the refrigerator and doesn’t get watery at all! The ingredients come together, the cookies soften, and the easy banana pudding just gets better with time.

How to Keep Bananas from Turning Brown in Banana Pudding

If you make the dessert just a few hours in advance, you don’t need to worry about the fruit turning brown. However, if you prefer to assemble the banana pudding the day before, I would suggest treating the banana slices with citrus juice (such as lemon juice or orange juice) to prevent the oxidation that causes the unappealing brown tint.

Be careful not to use too much citrus juice, though. You don’t want your banana pudding to taste like lemon pudding. Instead, just brush the juice lightly onto the fruit or spritz them with a spray bottle. In other words — use as little juice as possible.

Also, be sure to wait until the last minute to garnish the top of your banana pudding. I like to add banana slices or extra vanilla wafers on top just before I bring it to the table.

Cover with plastic wrap and store the banana pudding in the refrigerator. Leftovers will last in an airtight container for up to 3 days. I do not recommend freezing the dessert, since the texture and quality of the whipped topping, bananas, and cookies will be “off” when thawed. 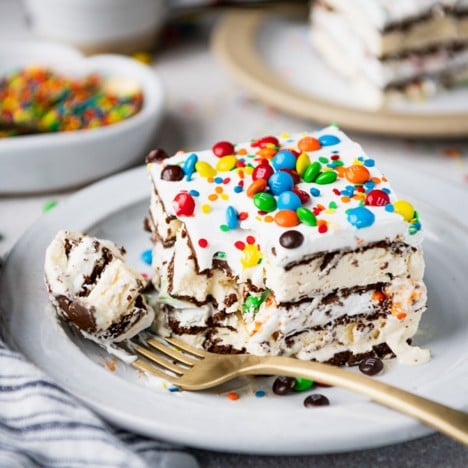 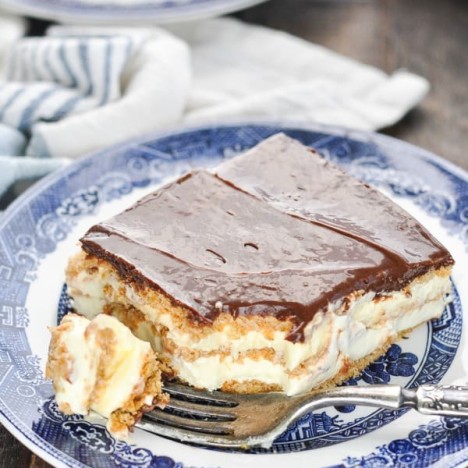 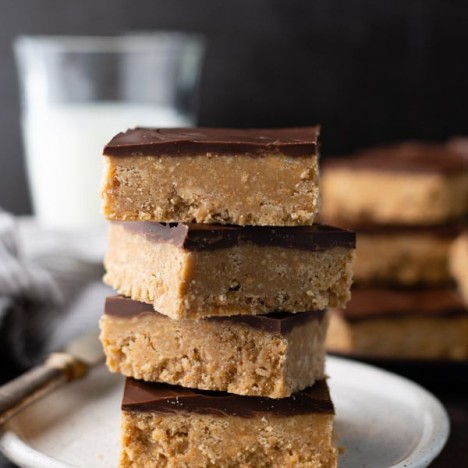 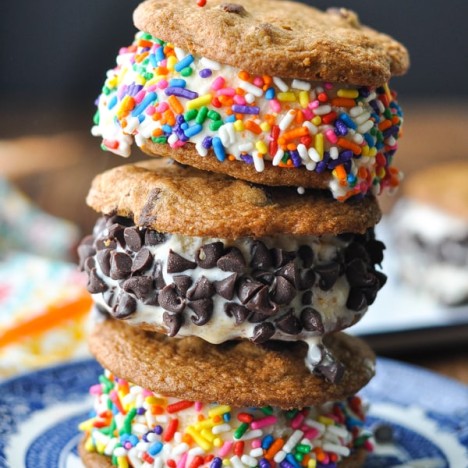 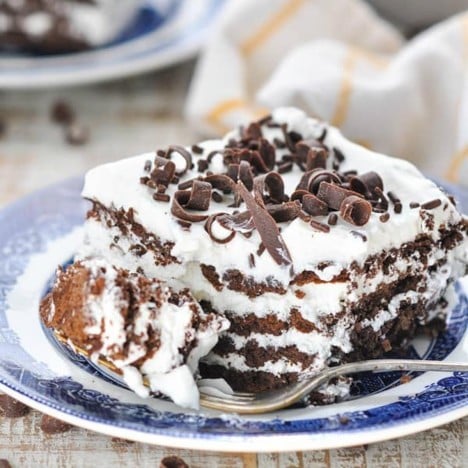 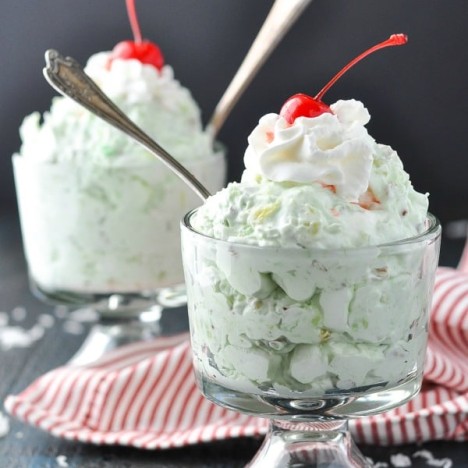 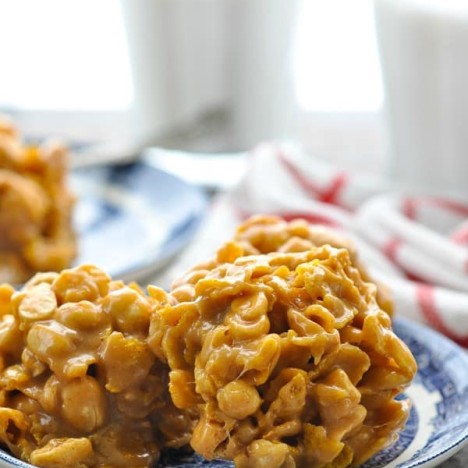 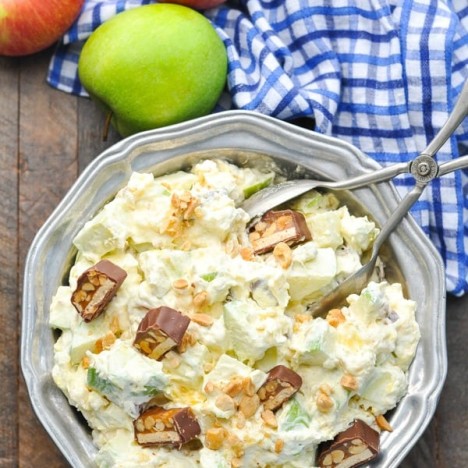 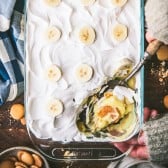 This post was originally published in June, 2013. The photos were updated in December, 2021. 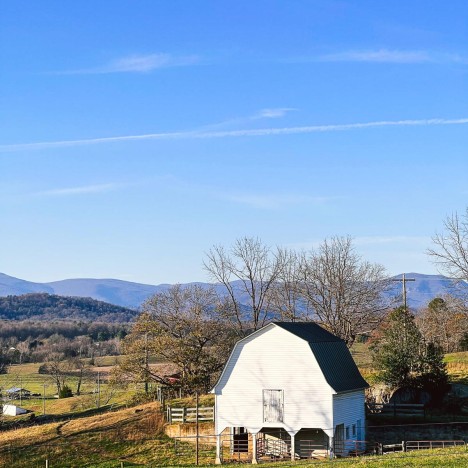 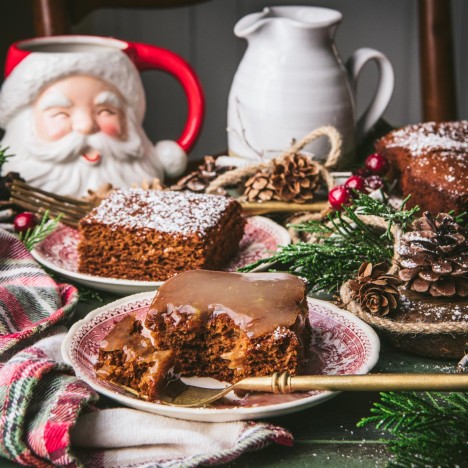 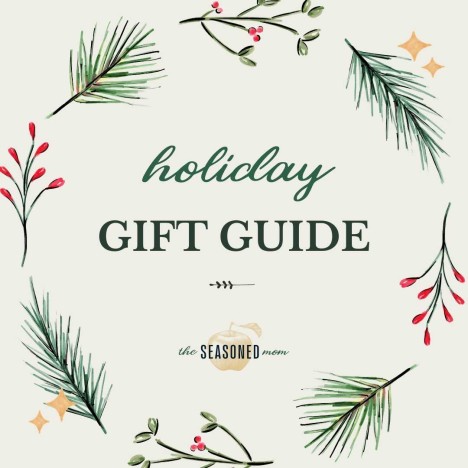 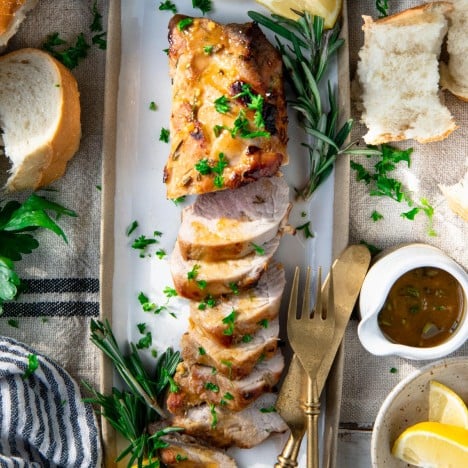 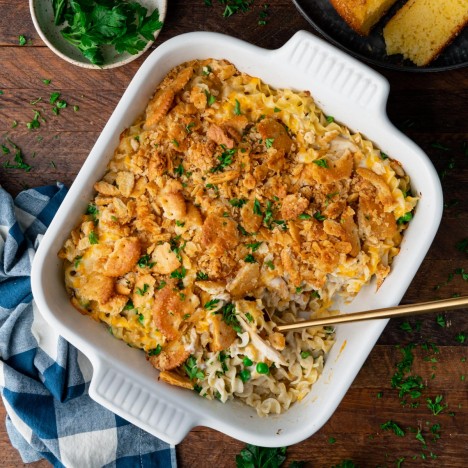