Home » What We're Doing » Family Activities » Preparing for Kindergarten: Homemade Flashcards and Other Tips from Teachers

I recently wrote an article for CharlottesvilleFamily magazine, where I interviewed experienced kindergarten teachers to get their best tips for preparing your child for kindergarten. These experts shared advice regarding kindergarteners’ social, physical, and cognitive skills, as well as suggestions for how we as parents can help our 2, 3, and 4-year-olds get ready for this exciting transition. I will post the link to the full article as soon as it is available, but this week I will be sharing a few of my favorite ideas from the kindergarten teachers. 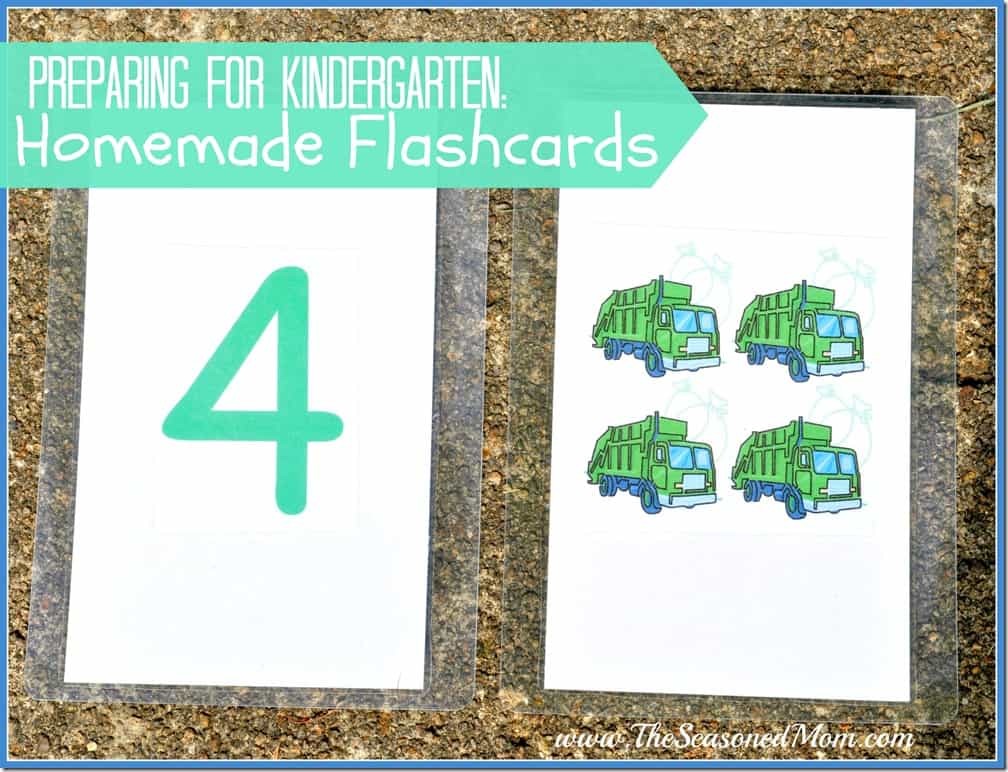 My oldest son is just three years old, so he’s starting his first year of preschool tomorrow! Perfect timing to try out some of the teachers’ great suggestions! I especially liked the idea of using flashcards to play educational games with our children. These flashcards can be homemade or store-bought, and it only takes 5 or 10 minutes per day to have a huge impact on your little one. Flashcards and other simple games are a wonderful way to familiarize your kids with numbers, letters, colors, and sight words. 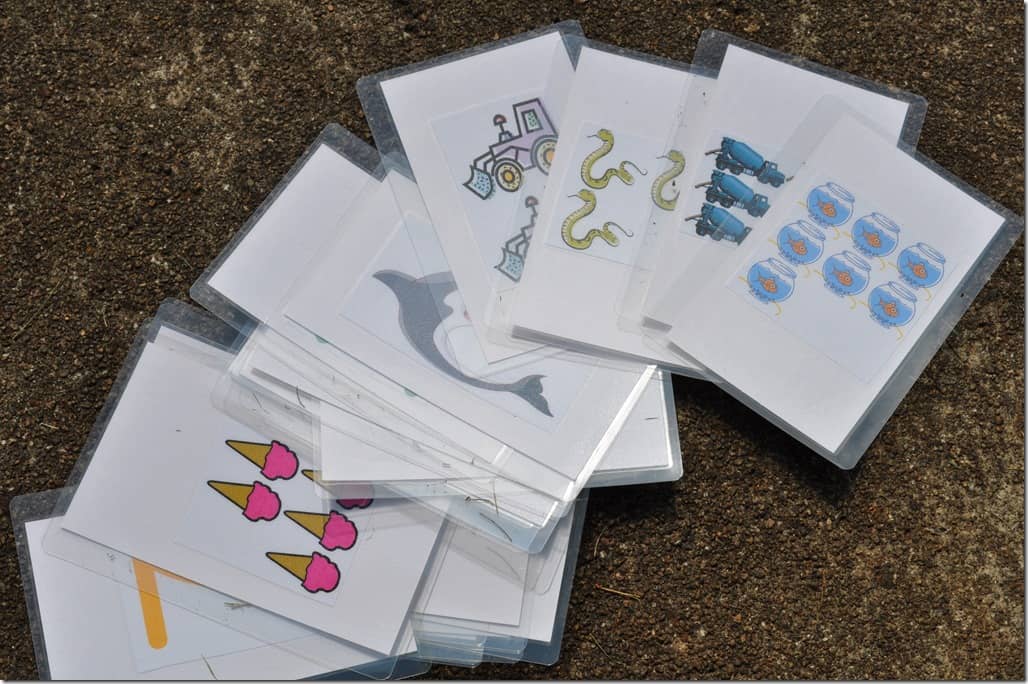 To begin with, I decided that I would make numerical flash cards from 1 to 10. I found clip art on Microsoft Word in a variety of designs that I knew would appeal to my little guys (trucks, tractors, ice cream, snakes, and sharks – just to name a few). I glued the colored pictures on 3×5 index cards and did the same with corresponding numbers. And because I’m anal and a former school teacher (and I want my efforts to last), I laminated the cards. Definitely not necessary, but a nice bonus when you have rough boys who like to take them outside! 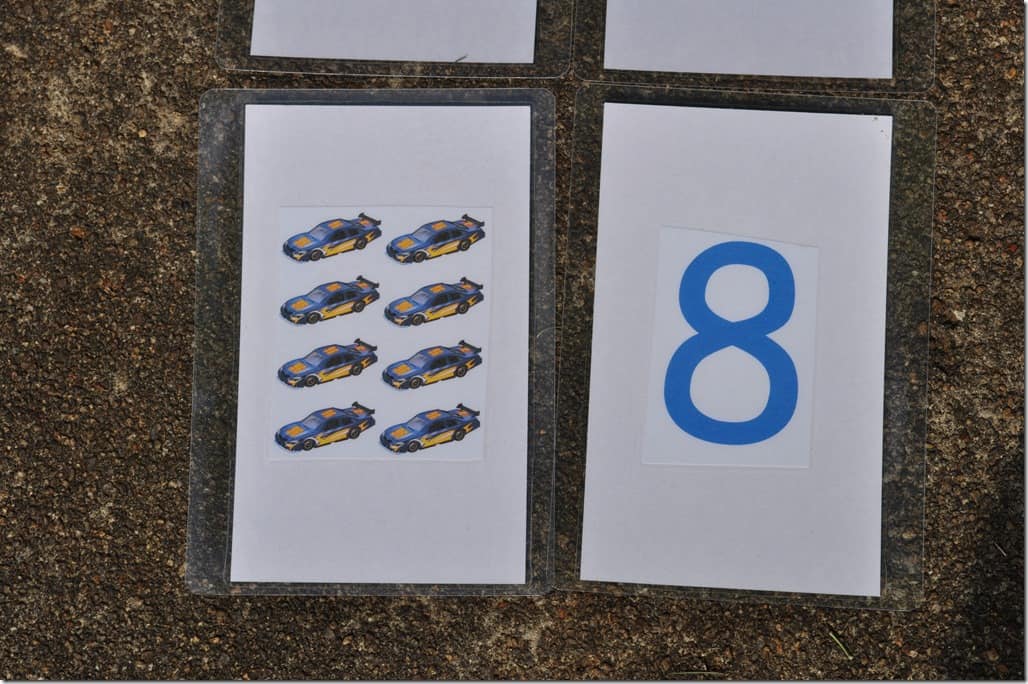 I was pleasantly surprised by how excited the boys were to play these “card games.” The appealing graphics definitely got their attention, and we have had a lot of fun using them in a variety of ways. I started by handing each boy 5 cards with numbers on them. 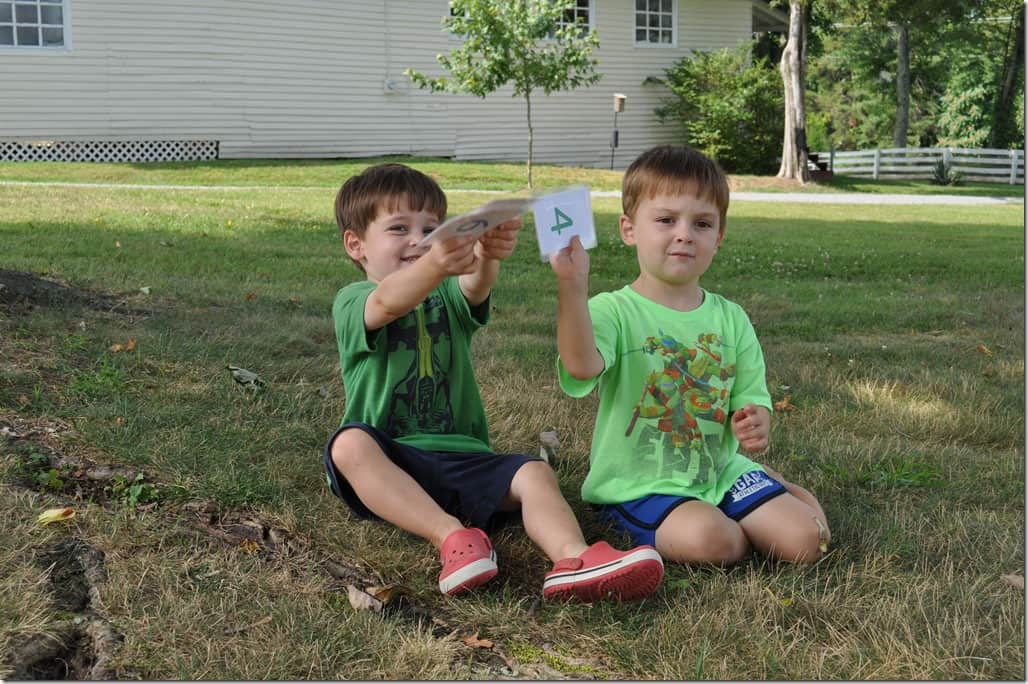 I then laid out the ten cards with pictures on them across the grass. The boys were told to pick one number card at a time and then find its pictorial match. This was a great way to practice number recognition and counting skills, all while moving around. They were running back and forth as though it was a race to see who could make all of their matches first! 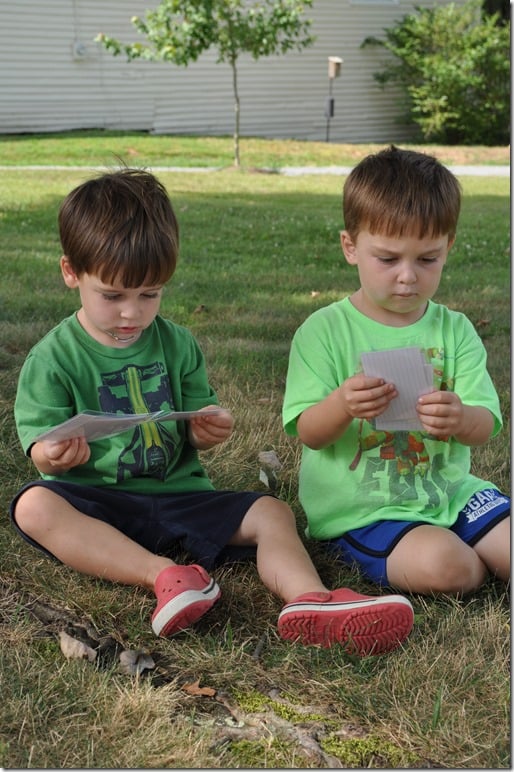 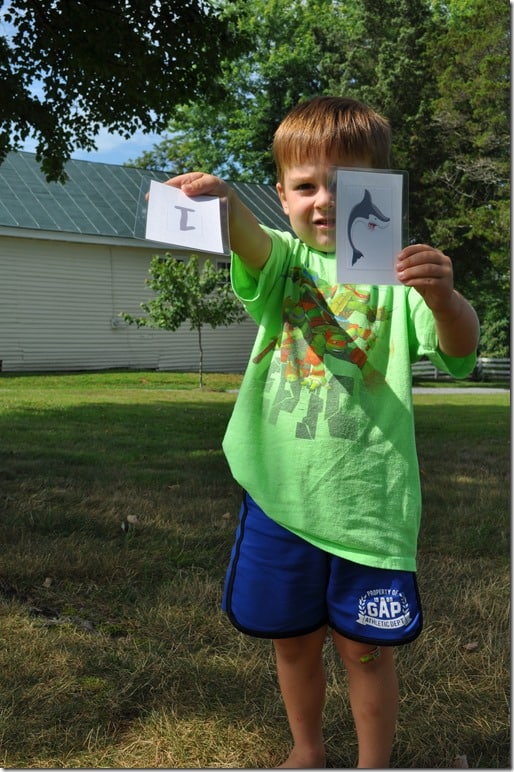 As the boys get even more comfortable with the numbers, I will also use these cards as a memory game. We can put all of the cards face-down on the ground and allow the children to turn over two cards at a time, until they make a match. 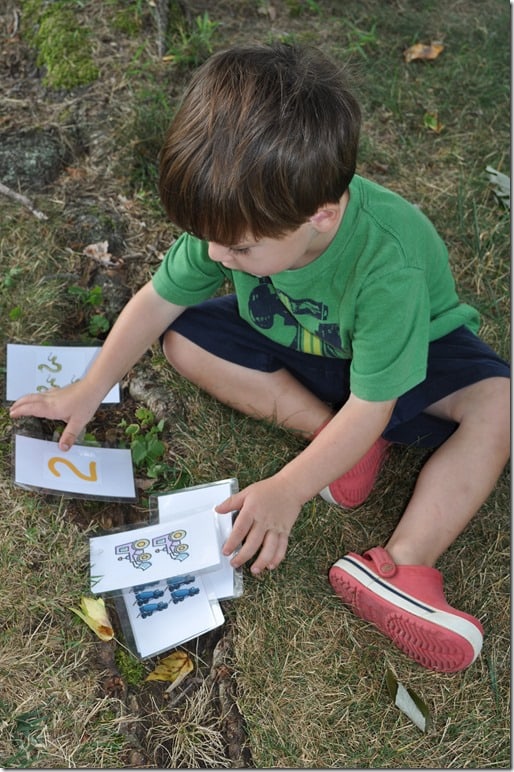 If you’re interested in making your own flashcards, you can also do the same thing with the letters of the alphabet. Put a letter “A” on one card. Its match on another card can either be a lower case “a” or a sight word that starts with the letter “A,” such as a picture of an “ant.” 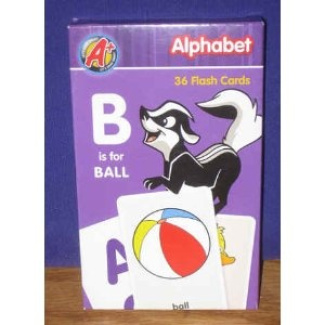 We have also been playing with some alphabet flashcards that I found in the $1 bins at Target recently. They are affordable, and they’re less of a time commitment than making your own! The only downside for my kids is that the pictures aren’t nearly as cool as the ones that I used! 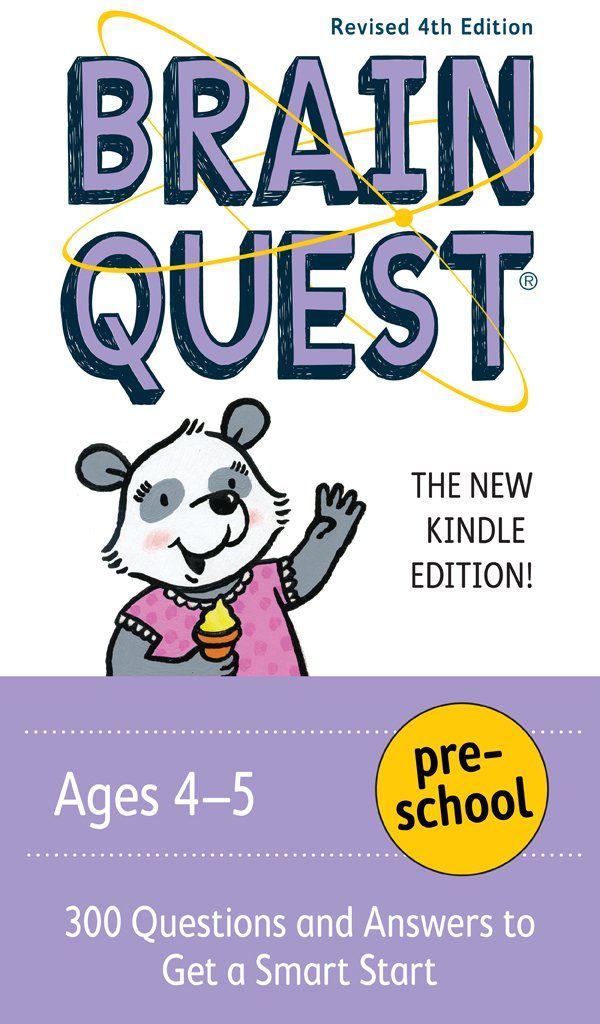 And if you have an inquisitive preschooler, you might also look into these Brain Quest trivia cards and workbooks. Gibbs has had fun using them during quiet time while Casey naps. Again, attention spans are short at this age, so just be prepared to use these tools for a few minutes at a time. Anything more becomes a chore!

Stay tuned all week for other fun pre-school activities, as well as a couple of back-to-school recipes! Plus, check out these fun ways to get your kids active and learning: 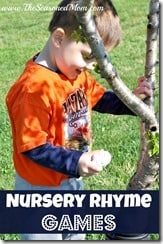 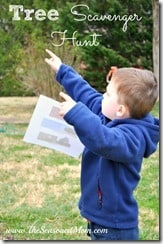 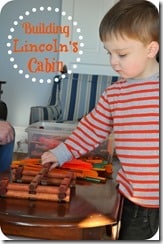